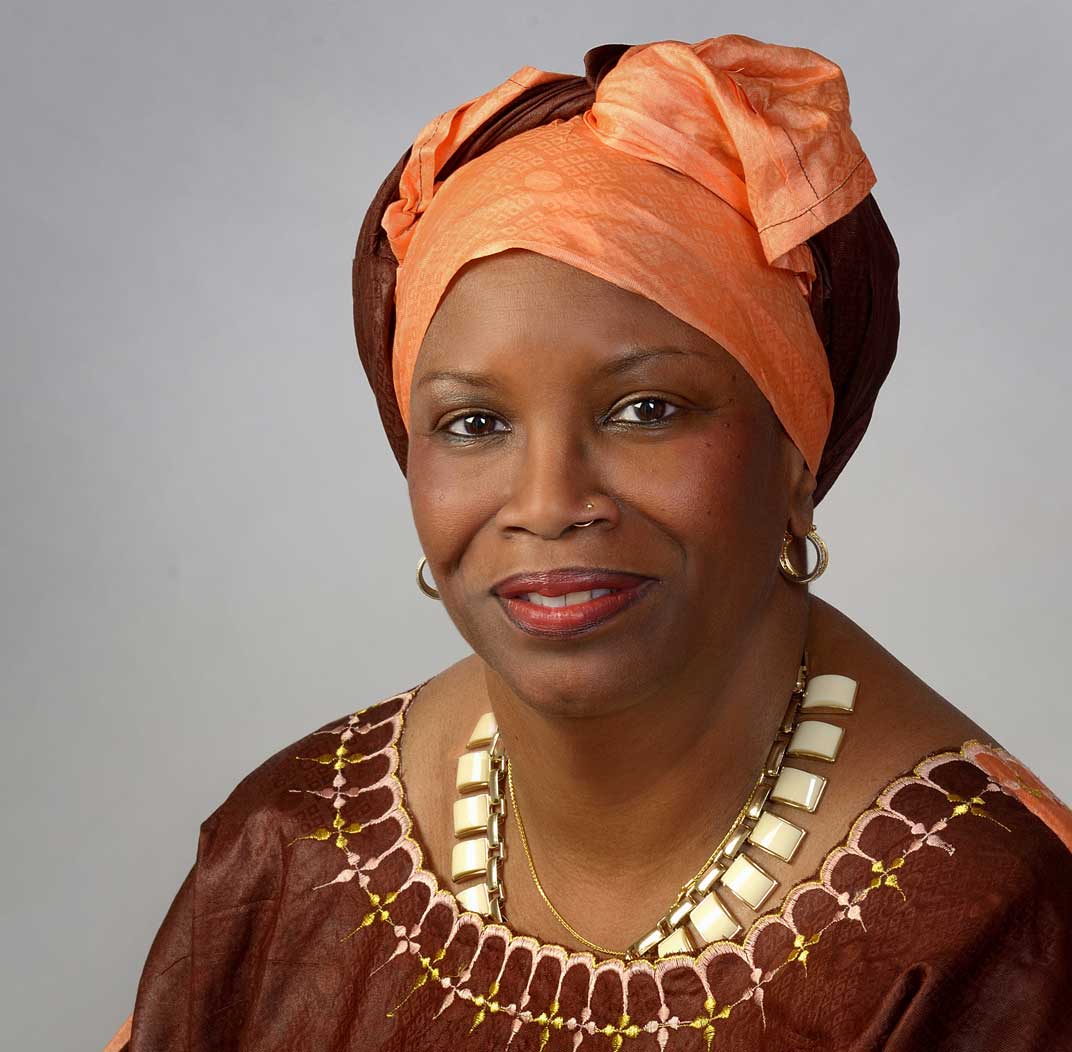 Char McCargo Bah is the CEO/Owner of FindingThingsforU, LLC. She retired from the Federal government as a Senior Policy Writer and Researcher. She has undergrad degrees in Urban Studies and African-American Studies. Char holds professional certificates in genealogy, publishing, investigation, research and paralegal. She has been a genealogist since 1981; appearing in numerous television interviews and documentaries.

She is currently working on the Virginia Theological Seminary’s Reparation Project and the Alexandria, Virginia Public Housing Project in locating descendants. She is a 2020 Virginia Humanities Scholar. Char has received numerous awards such as being nominated in 2019 for Who Who’s in America. She will appear in the 2020 Who Who’s in America publication. In 2014, she became Alexandria, Virginia’s Living Legend.